Dr. Martz will be accepting a doctoral student for the Fall of 2019.

For information on the Doctoral Program in Clinical Psychology (Psy.D.), visit clinicalpsychpsyd.appstate.edu

Fat talk and body snarking -- as our Feminine Enemies -- are veiled adversaries for modern women.  Fat talk is critical dialogue about one's physical appearance, which for feminists, it is an unintentional way women have become their own enemies.  Body snarking is when people critique other women's appearance, which for feminists represents contemporary aggression against women, and has contributed to our inability to elect politicians who represent feminist activism.  Furthermore, most Americans are unaware of the power and pervasiveness of these hidden enemies on our psyches and society.  This book will reconcile historical conflict between evolutionary psychology and feminist scholars to help us understand how genetics and culture make women's beauty germane and explain fat talking and body snarling as consequences.  It will overview the vast literature on the effects of fat talk and body snarking on women and offer potential solutions including evidence-based personal therapies and community interventions.  The goal is to lead readers in personal reflection of themselves, as well as to form a feminist agenda of strategic activism that helps our society move beyond these toxic forces fueling sexism and misogyny in our culture.  It is time to understand and end our Feminine Enemies.

Book in the Works 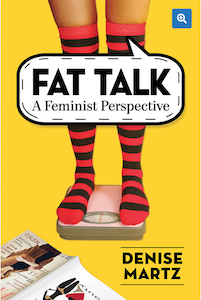 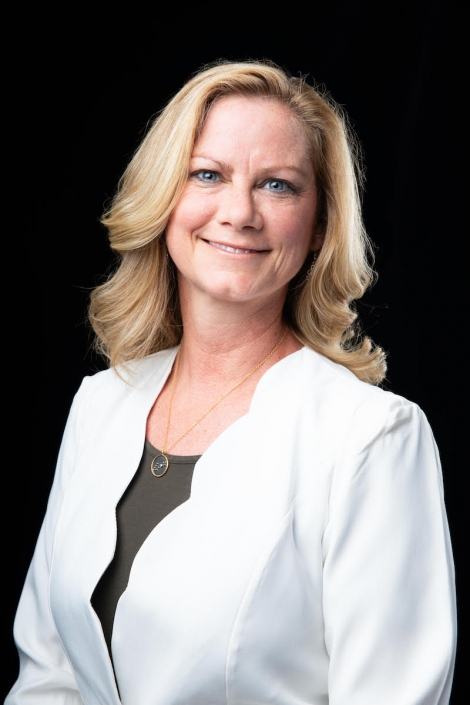